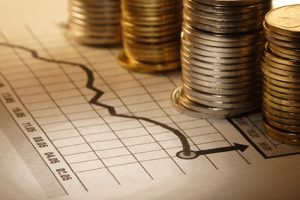 An employee of one of the government authorities has done his work for many years to the satisfaction of his superiors. Gradually he moved up the ranks and strove to reach a certain position. Many others were competing with him for the desired status, since some of them had the right connections, and the man’s chances were not great. After much deliberation, he decided to submit candidacy for the position, in addition to a significant contribution to the Maharal Tzintz Institute, which is devoted to print the books. In a particularly remarkable way, the other candidates ‘dropped out’ for one reason or another, and as a result, he was granted the job. 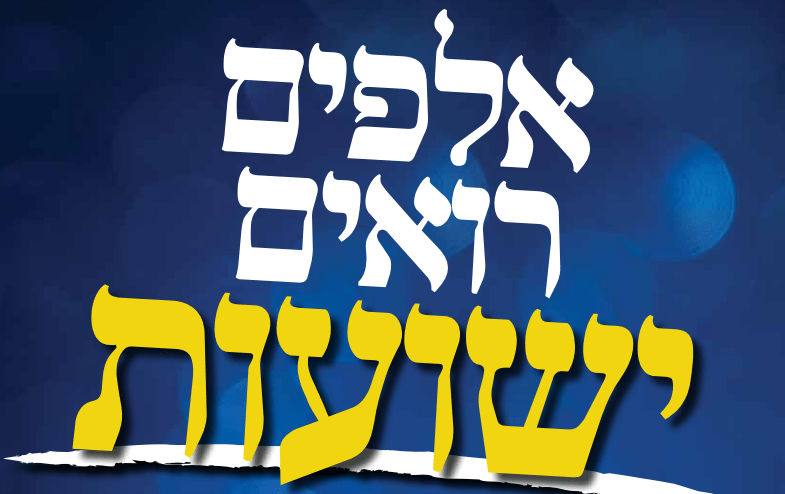